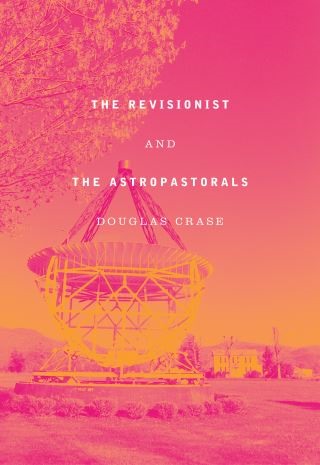 *Beloved, cult figure of American poetry, who’s first book, The Revisionist, earned the author a MacArthur “Genius” Fellowship, Whiting Award, and Guggenheim Fellowship, among other prizes. *Member of the New York School of Poets, was close friends with John Ashbery, John Schuyler, among many others. Schuyler’s poem, “Dining Out with Doug and Frank,” is about Crase and his husband, Frank Polach. *Beloved essayist about poetry, editor of a book of Emerson’s writing for the Library of AMerica, and a memoir/biography, Both *The hardcover edition of this volume starred Publisher’s Weekly review *Named a 2019 Book of the Year in Times Literary Supplement

Douglas Crase: Douglas Crase is the author of The Revisionist, Both: A Portrait in Two Parts, and Lines from London Terrace; Essays and Addresses.